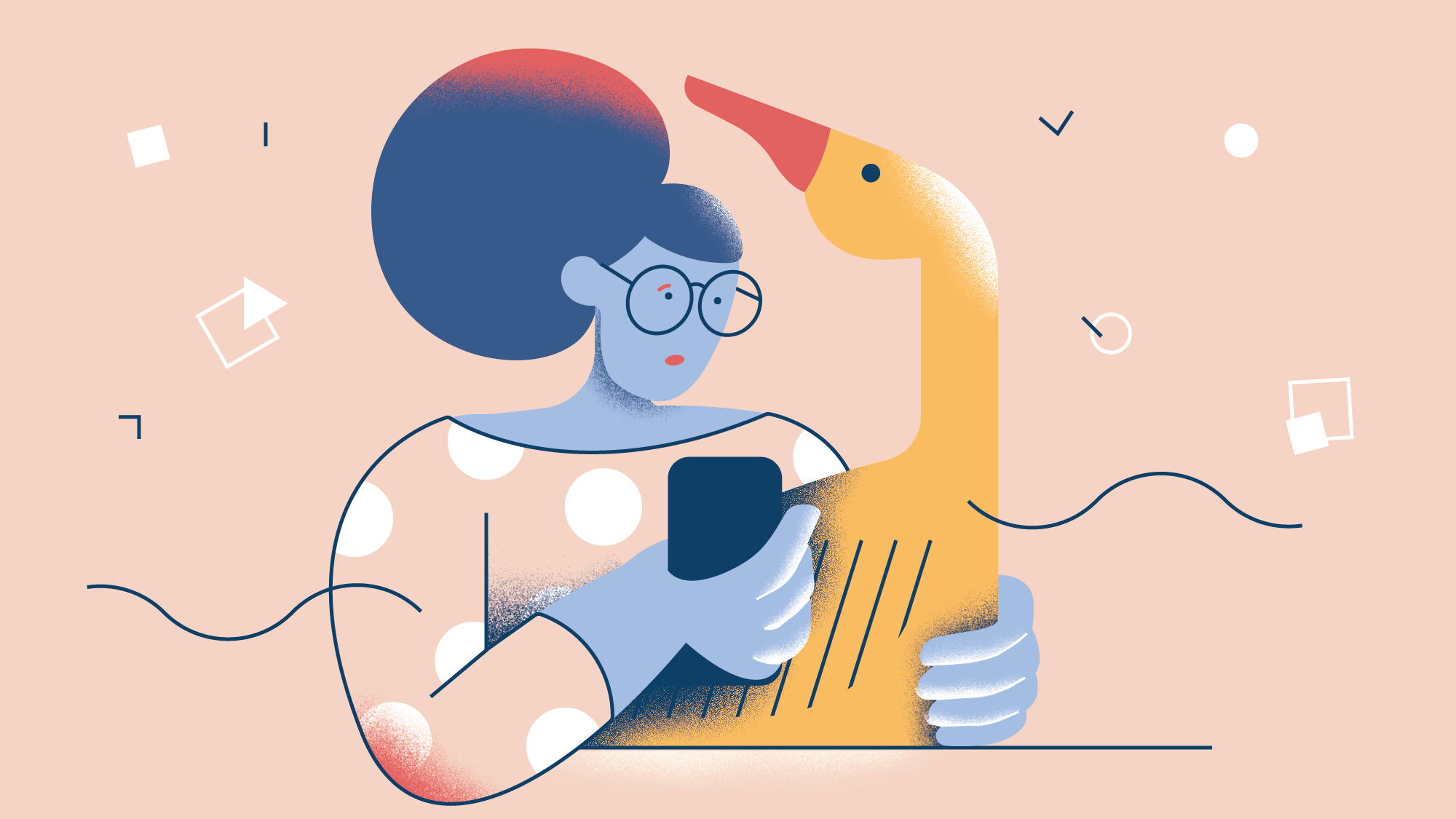 How does it work?

The 10th Cranial Nerve.
The vagus nerve is, in fact, and the longest cranial nerve in the body. It travels from your brain stem right down to your abdomen. It innervates many organs such as the heart, lung, liver and pancreas. It is also part of the parasympathetic system, which is responsible for calming down the stress centres of the brain stem.
How the Migraine Stopper™️ leverages nerves
The goal of the Migraine Stopper™️ is to stimulate the ear canal and drum to in effect, increase parasympathetic information to the brain stem via the vagus nerve.

So the Migraine Stopper™️ has a dual goal for calming down an overactive trigeminal nucleus by in effect, stimulating the trigeminal nerve and vagus nerve at the same time.

The vagus nerve is a major parasympathetic nerve, which controls the “rest and digest” and healing functions of your body. It controls things like, heart rate, digestion, breathing rate and is even involved in helping with chronic inflammation.

The increasing parasympathetic tone has been thought to calm down the brain stem, lower inflammation, relax arterioles and increase blood flow, all which are known to be positive factors in reducing migraines.
the trigeminal nerveTry it
Contact usYoutubeFacebookInstagramPrivacy Pol.Terms of UseRefunds & Returns
© 2021. All rights reserved.